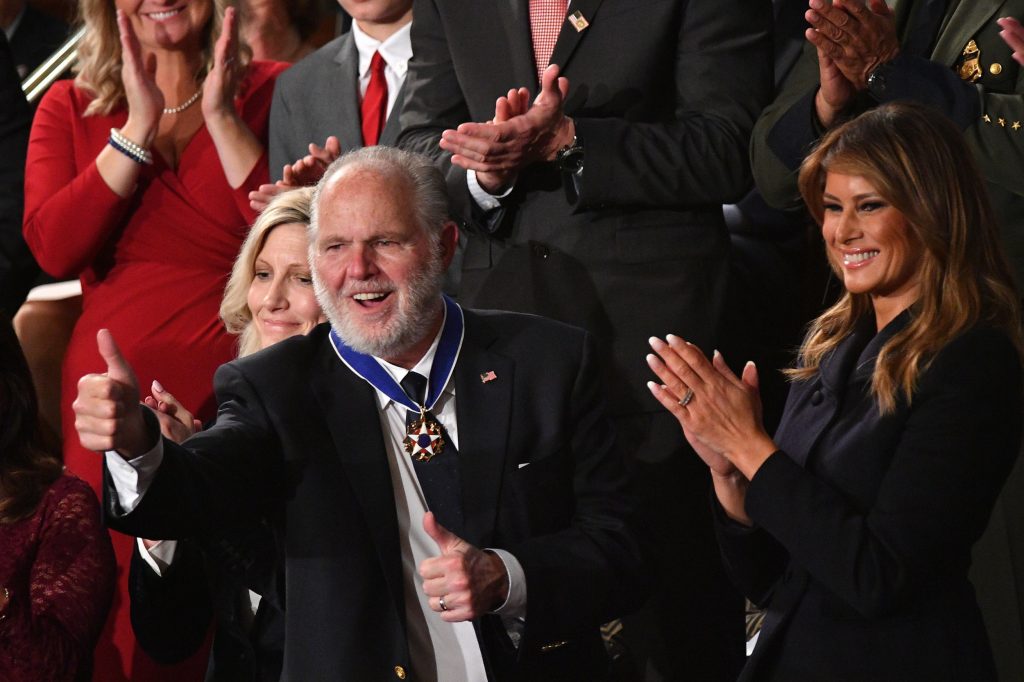 Many listeners believe that this segment on Rush’s show Wednesday afternoon was meant to be a goodbye.     Oh my God me too! What a legend, if I could amount to half the man… #MakeItHappen pic.twitter.com/b4SfDtFH3b — Jxn (@jxnfaster) December 23, 2020 While it was a very heartfelt and emotional segment, NO, I do […] 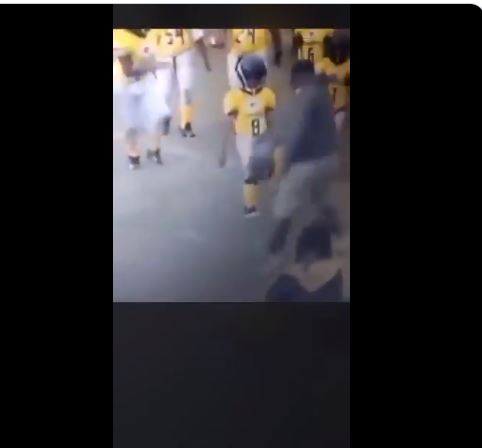 This is a travesty.  What is this guy doing and why didn’t any parents stop it?   I'd do anything in the world to coach this young man and rehabilitate his love for our game with positivity and construction. This hurts my soul to watch. https://t.co/jakArVY6fq — Edward Holloran III (@Edward_Holloran) December 9, 2020

What’s Next For Michigan Football?

My “sources” tell me it’s over for Harbaugh.  I believe them to a degree, but I’m not convinced Harbaugh doesn’t get some time to fix this absolute mess. First, we need to know why Joe Milton was selected as the starter over Dylan McCaffrey.  Milton showed NOTHING in his previous playing time that he was […] 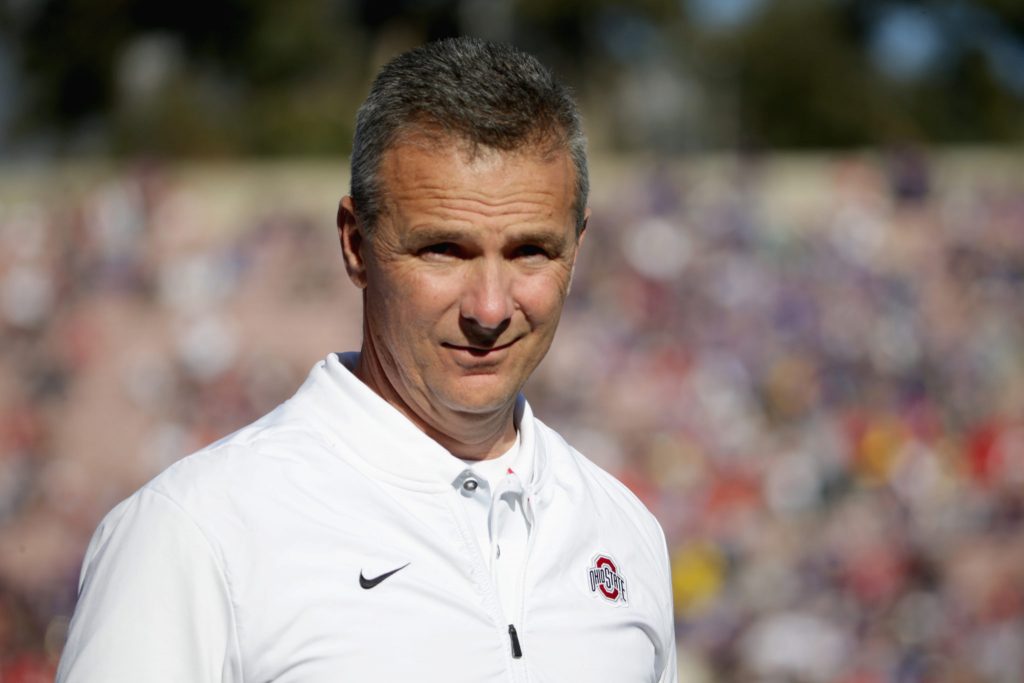 Medium.com is reporting a rumor that Michigan power brokers are preparing a lucrative offer for former Florida and Ohio State Head Coach, Urban Meyer.  Read it here! While I have no insight into this “rumor,” I can tell you that Urban Meyer has always wanted to coach Michigan, Ohio State and Notre Dame.  While at […]

I’ve hesitated to write this even though I have mentioned it in passing on social media because I couldn’t confirm it with more than one source but I am now told by multiple sources that Jim Harbaugh and Michigan will mutually separate at the end of the season. The same folks who FIRST told me […]

Gregg and Michelle discuss the death of Alex Trebek. Michelle joins Gregg in the love of Yacht Rock and the Yacht Rock star that they have met. Pfizer has Corona virus vaccine. The Crown and The Queen’s Gambit. What’s going on with Michigan football and how does the Harbaugh tenure shake out? Matt Patrica is […] 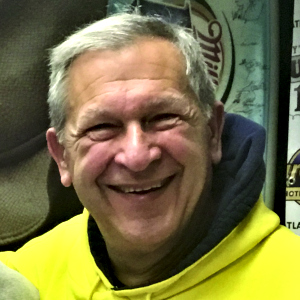 Art is a Michigan/Radio treasure.  Such a good guy who is always willing to talk about our great profession.  Check out this video of his work on Michigan football gameday. 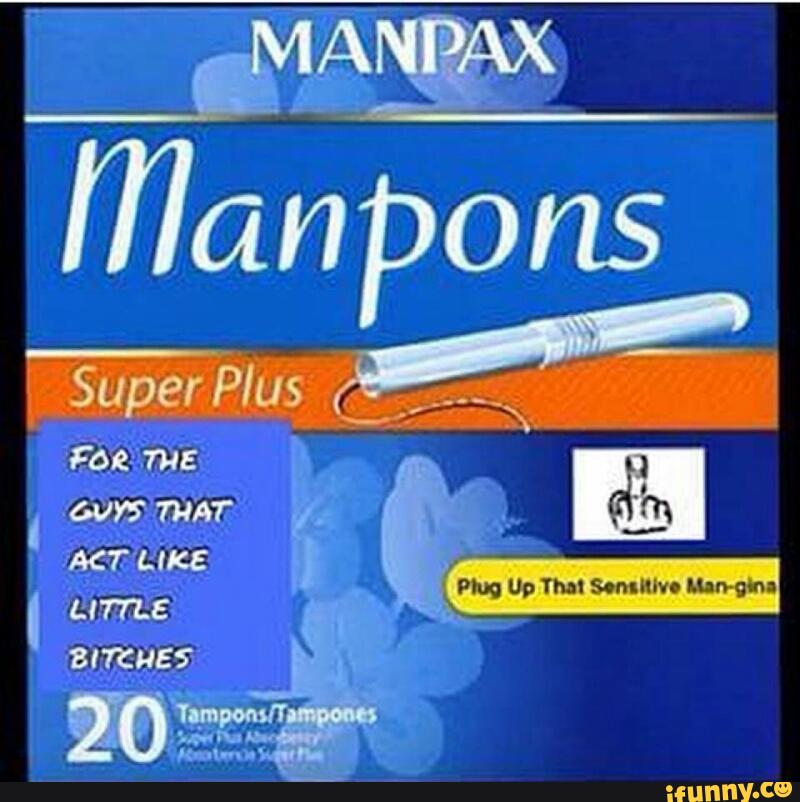 Gregg and Michelle discuss the first Biden v. Trump debate. Is the China Virus over? While Michelle is binge eating and watching Netflix, Gregg is now binge watching Youtube video of people who live in their cars! Gregg lost 17 pounds and reversed his type 2 diabeeeetus. Lap it up! If you like the show, […]

VIDEO: Charles Barkley Off The Top Rope Vs. BLM 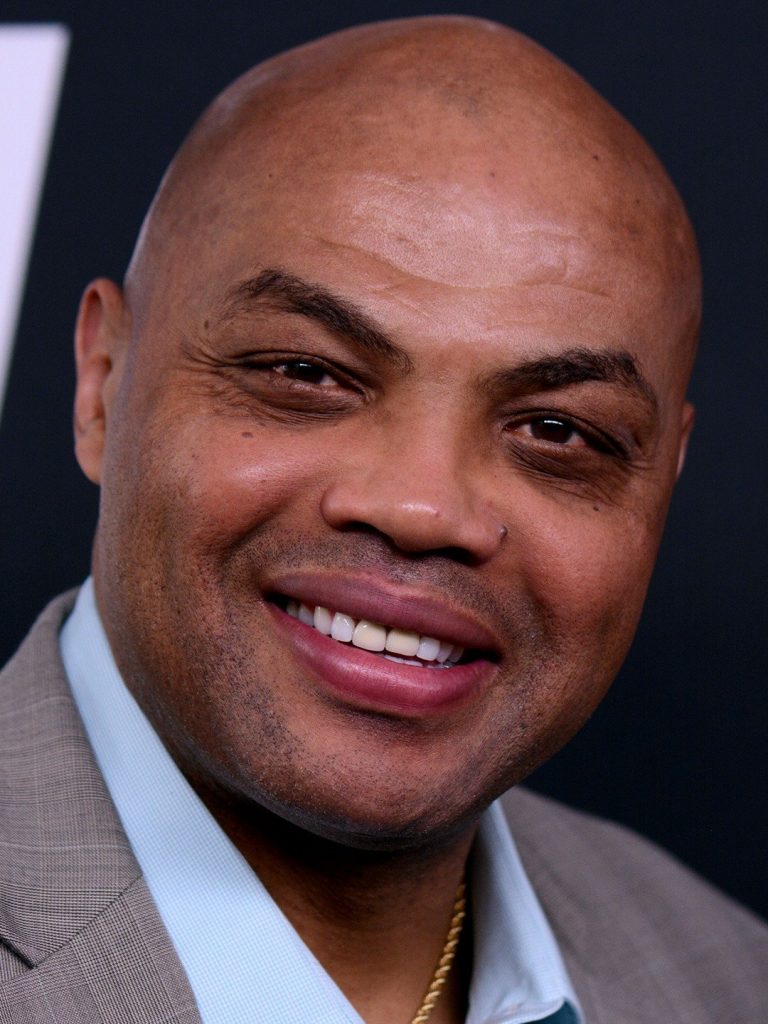 Charles Barkley seems as fed up with the rest of the world over the BLM riots!  Tonight, for some reason, it came up in the NBA post game and he let the BLM clowns have it.  It shouldn’t be a topic in the post-game, but damn, Charles did the damn thing.   Charles Barkley seems […]