No Michelle this week, but I did a fill-in show on WRVA today, so here it is, we discussed Bidenflation. Enjoy.

Gregg & Michelle probe deep into the the Will Smith “slap.” They also discuss The Lions on HBO’s “Hard Knocks” and The NFL Draft in Detroit. 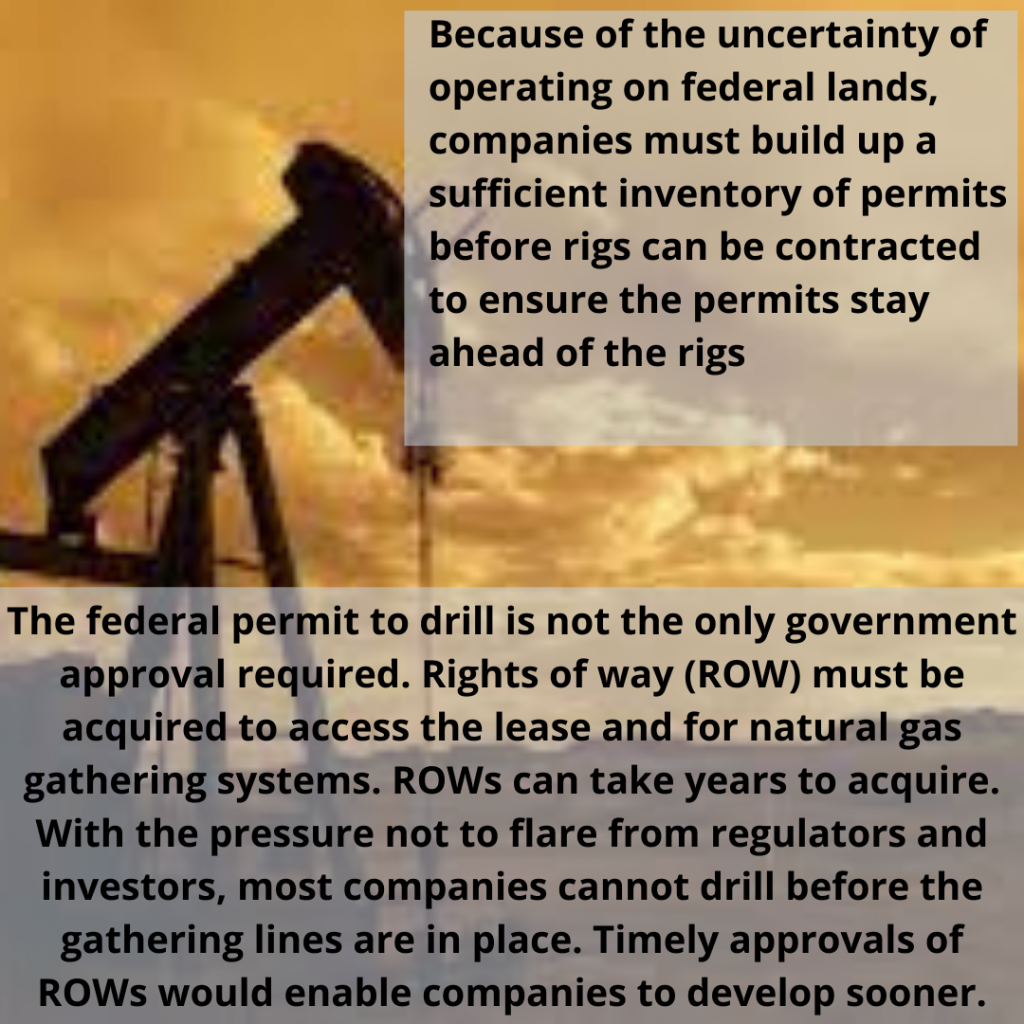 If you are interested in how oil leases work and how the Biden Administration is standing in the way of US production, check out these links, it’s the stuff you will not hear in the MSM. Some highlights. ​Many leases are held up in litigation by environmental groups. Western Energy Alliance is in court defending […]

This Week In Koomla Harris 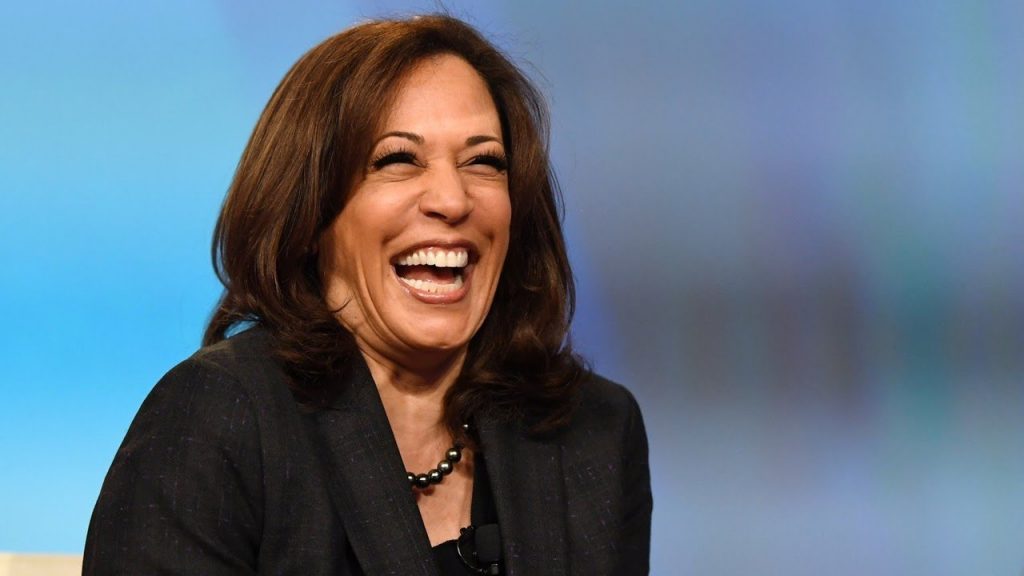 It was a truly disastrously bad week for VP Kamala Harris as she was shipped to Poland to “help” with the Ukrainian situation. Just take a look at these cringy moments on the world state for Kamala.  Ouch.     REPORTER: “How long should Americans expect — how long should we be bracing for — […]

Juwan Howard And The Respect Dilema! 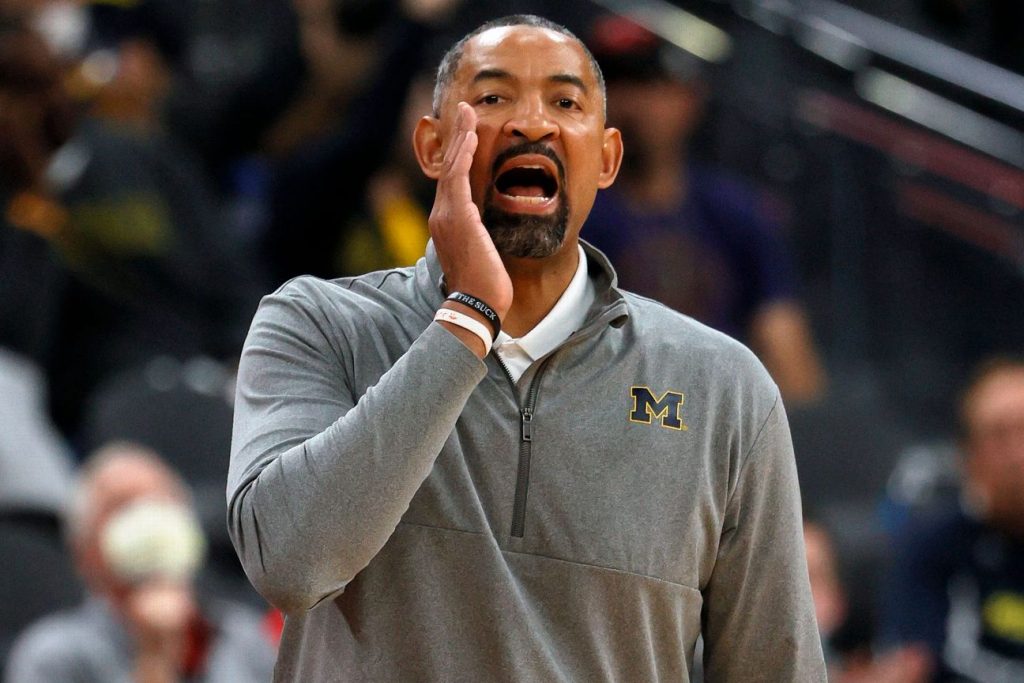 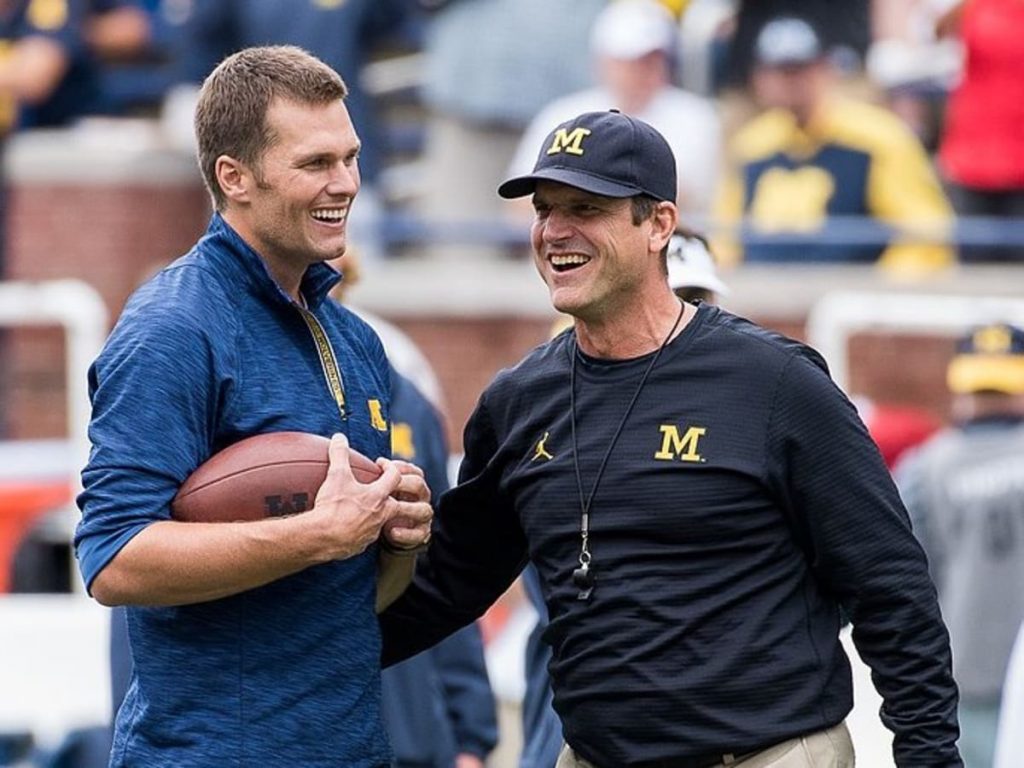 The truth is, NOBODY knows what is happening with Jim Harbaugh at Michigan.  Here are some thoughts and inside info that I have been able to gather. I believe we are dealing with a wounded Head Coach who was treated poorly by Michigan last year and may be looking for an ounce of revenge.  Not […]

I talked to a couple of well placed sources and yes, Jim Harbaugh has reached out to multiple NFL teams about potentially making the move back to the league.  No, he does not want to leave Michigan, he loves the school but HATES the administration.  He’s doing it because the University of Michigan doesn’t want […]

What’s Up With Jim Harbaugh

I have no direct idea what Jim Harbaugh is doing.  I still think there is little chance he is leaving Michigan for the NFL, even though it hasn’t been reciprocated, Harbaugh has declared his love of the University at every turn. Sam Webb claimed tonight that Harbaugh told a 2021 signee that he might “entertain […]